WHAT TO KNOW ABOUT MOLD IN WINDOWS: HOW TO PREVENT IT? IN VALENCIA

BLACK MOLD SYMPTOMS IN THE ELDERLY IN CANYON COUNTRY

BLACK MOLD SYMPTOMS IN THE ELDERLY IN CANYON COUNTRY 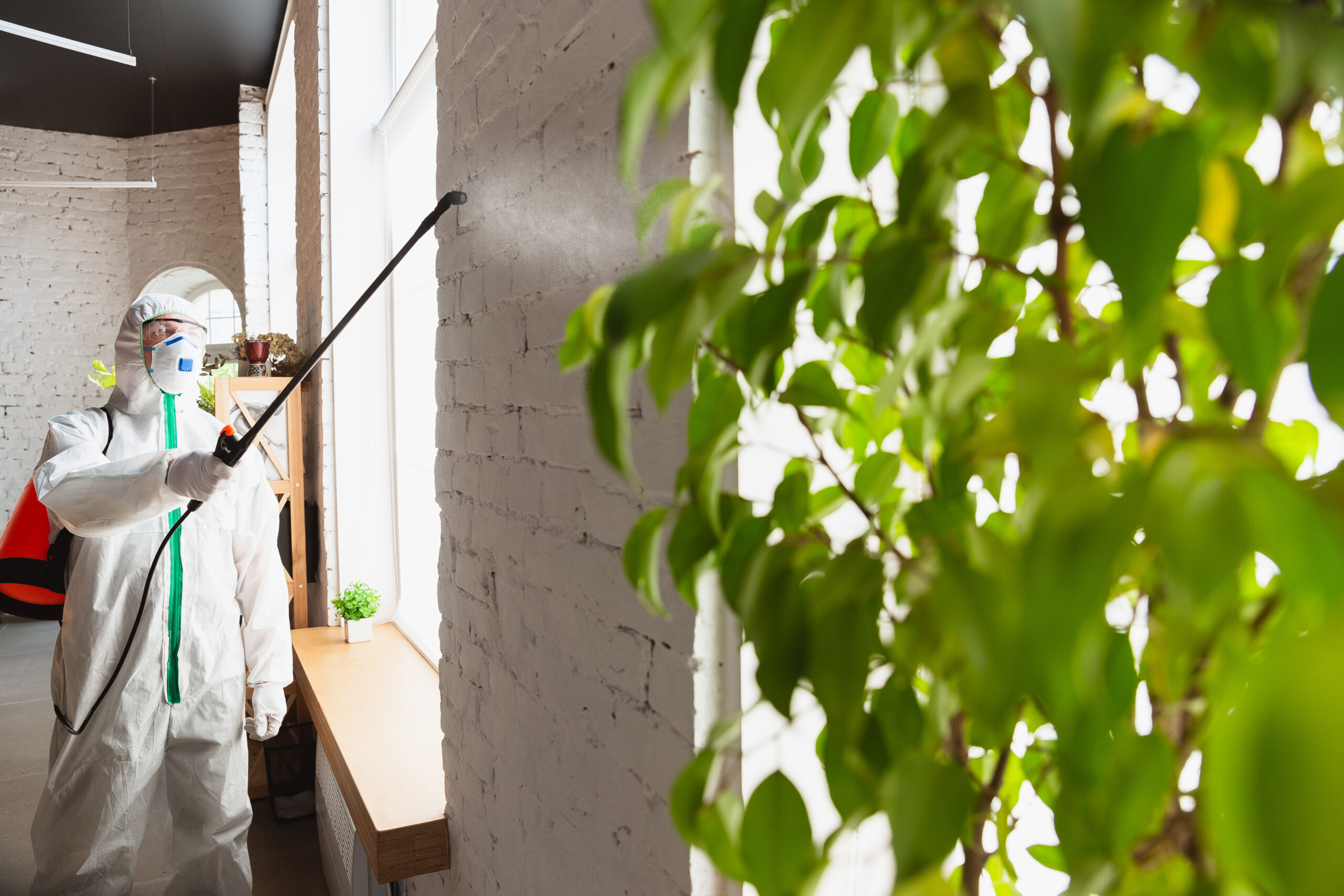 Coronavirus Pandemic. A disinfector in a protective suit and mask sprays disinfectants in house or office. Protection against COVID-19 disease. Prevention of spreding pneumonia virus with surfaces.

Black mold in Canyon Country is a serious problem for people of all ages, but for the elderly—who have a more vulnerable immune system—it could very well be a swift death sentence, especially if the early warning signs aren’t easily recognized by the victims or their caretakers. Therefore, it is vital that we be able to differentiate between black mold symptoms in the elderly and the common health afflictions that often mask those subtle, but distinct, symptoms among that age group.

Why Are the Elderly at More Risk to Symptoms of Mold Sickness?

According to the Census Bureau, all members of the “Baby Boomer” generation will be age 65 or older by the year 2030. As these elders enter a new phase of life, the harsh reality of aging bodies will be experienced by all, regardless of how well they managed their health up to that point.

This isn’t to say that those who consistently made good health-related choices will succumb to the same degenerative health conditions as those who made poorer health-related choices. But, the truth of the matter is that as we all age, our cells lose the regenerative ability to maintain and restore our body’s functionality and vitality in the face of injury and disease as it once did so effortlessly during our youth.

What this means is that the elderly will be at even greater risk for developing complications from external factors, such as mold exposure in Canyon Country.

Pre-Existing Ailments Among the Elderly that Mask Black Mold Symptoms

What makes matters worse is that the common degenerative ailments among the elderly not only make them more susceptible to developing black mold symptoms, but also make it more difficult to differentiate between the two. Often, the elderly’s complaints are misdiagnosed because the black mold symptoms merely exacerbate pre-existing conditions instead of presenting new and unique symptoms.

Pre-Existing Conditions that Mask Black Mold Symptoms in the Elderly:

Because black mold toxicity presents symptoms that mimic or exacerbate these common conditions among the elderly, it is most likely that black mold exposure will be ruled out during diagnosis.

It is also important to keep in mind that mold in Canyon Countryexposure acts as a trigger to many seemingly unrelated health conditions, too. This is because it lowers the immune system so that underlying low-grade viral and bacterial infections—that normally would have been in dormancy and/or kept in check by the immune system—can prosper and proliferate. Epstein-Barr virus, shingles, streptococcus, vertigo, chronic sinusitis, and many other autoimmune disorders (and their typical symptoms) are often triggered by toxic substances such as arsenic or toxic mold.

A large portion of health professionals are not educated on the triggering effects of mold. In fact, most don’t even acknowledge that mold sickness can cause much more than respiratory issues. This is why it is vital that you stand your ground and even request a second opinion for yourself or those in your care if a doctor is refusing to consider mold as the catalyst.

As the victim or caretaker, it is important that you take note of recurrent symptoms or worsening symptoms that occurred simultaneously with the possibility of mold exposure in new environments, poorly maintained environments, shifts in weather, flooding, vacation stays in places where all involved developed respiratory issues, etc. For example, if a family vacation resulted in the group getting the sniffles or a cough that cleared up after leaving the hotel and returning home, but the elderly family member has not recovered, chances are there was toxic mold present in the hotel room or the visited environment. An elderly family member with pre-existing health conditions will not recover as the rest, but situations like this are often overlooked—even by their family and caretakers. Be on the look out for these very clear signs of environmental effect on the elder’s worsening health.

If underlying conditions are not an issue (or are not the type to mask mold sickness), then first-time exposure to black mold poisoning in the elderly is likely to present the following symptoms of mold sickness:

Long-term exposure to black mold symptoms or high-concentration of black mold exposure may produce the following in elders:

HOW TO CLEAN MOLD FROM WOOD IN CANYON COUNTRY

Tips to Reopen Your Business after a Natural Disaster 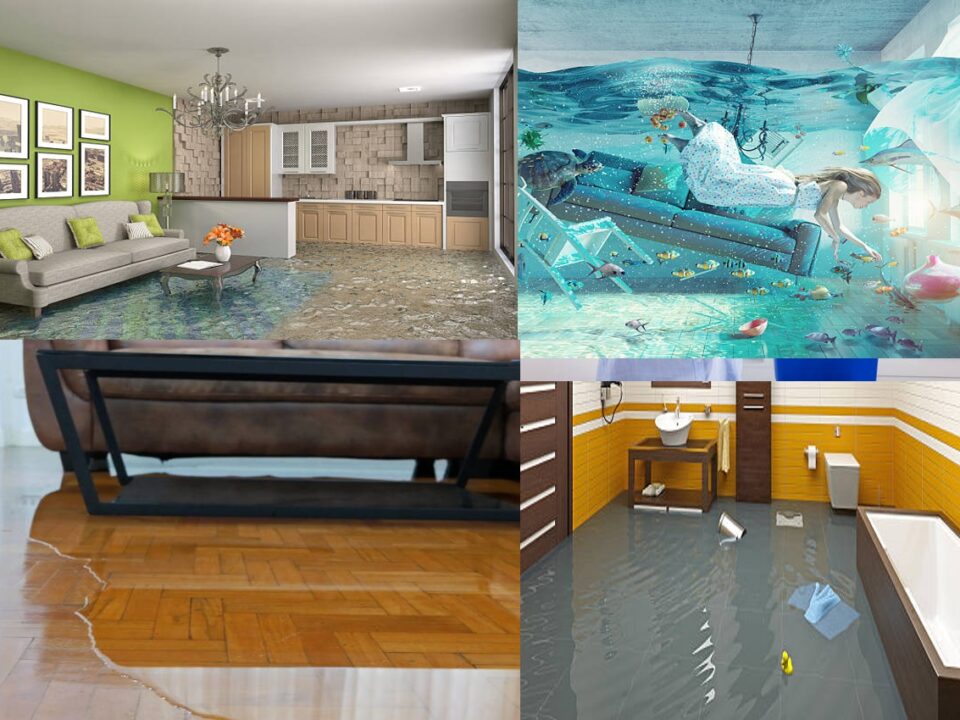 How To Prepare Your Business For Flash Floods in Newhall 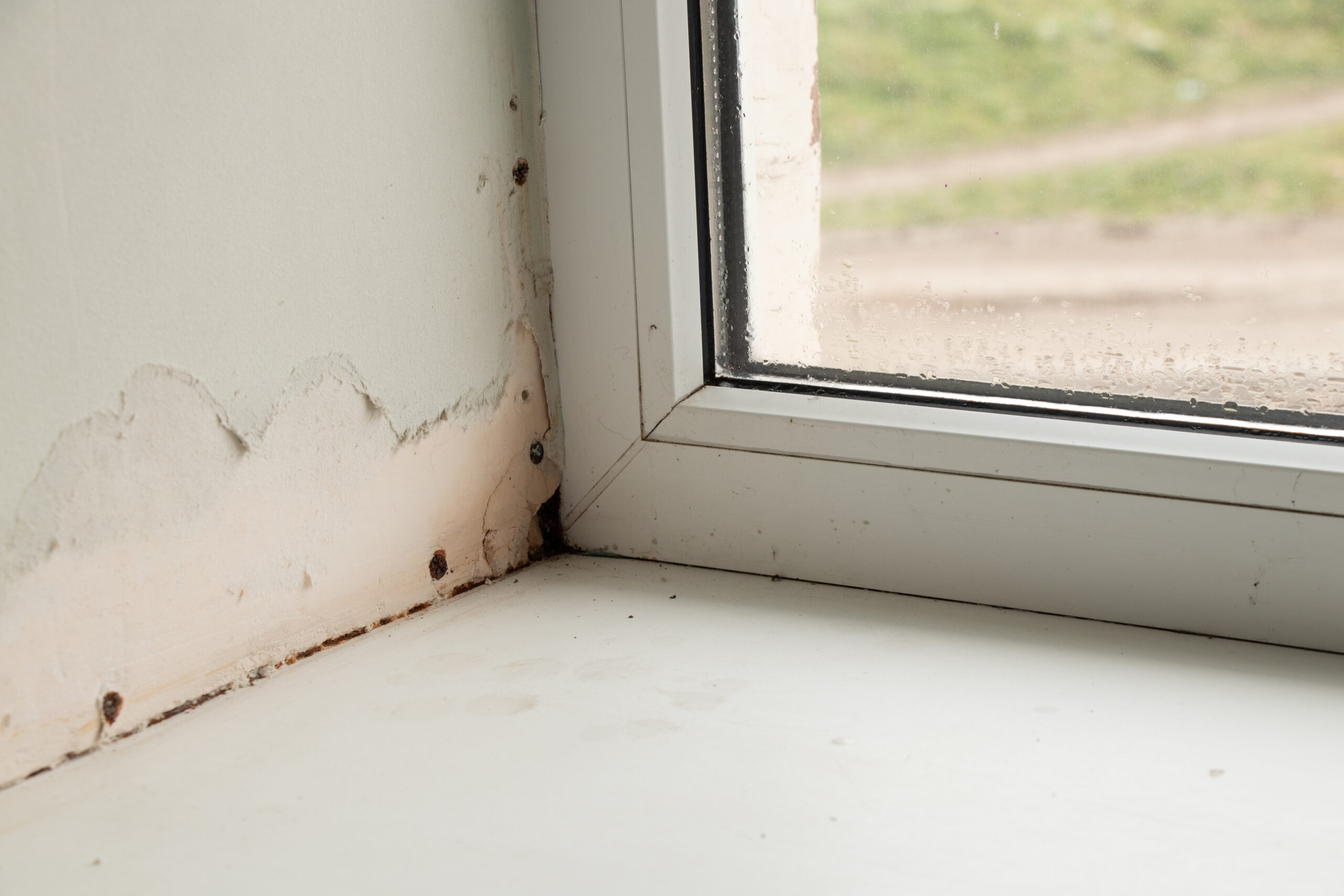